This subject is without question the most argued food subject of our time and is still waging war between believers and non-believers. There is truth lying between the argument and research that will open the eyes of critics on both sides.

Just what are artificial sweeteners? The answer is clearly in the name. They are artificial. They are formulated and manufactured in laboratories that produce the end product.  Once they obtain approval from the FDA, they then sell the formulas to companies that mass-produce these sweeteners and market them to the general public as a food.

The problem is that the FDA’s approval was obtained 26 times over the past twenty-three years despite objections and criticism from numerous physicians, scientists and non-industry-sponsored studies. The studies done by MEDLINE showed that 92% reported one or more problems with aspartame in terms of its effects on health.

These studies reported a range of side effects including fibromyalgia, brain tumors, memory loss, lymphoma, leukemia and peripheral nerve cancer; headaches and migraine symptoms are the most common side effects of aspartame.

In 1995, FDA Epidemiology Branch Chief Thomas Wilcox concluded that reports done between the years 1981 and 1995 showed aspartame to be the cause of 75% of all reports of adverse reactions to substances in our food supply.

Numerous reports, campaigns, and studies have evaluated the health risks of aspartame. You may not even be aware of it, because the campaigns are normally directed at the brand name under which it is sold. Names like Equal and Nutra Sweet are more well-known as artificial sweeteners than aspartame.  And they are often claimed to be a healthy alternative to sugar.

Don’t accept these claims as truth without doing your own research and confirming the sources. As with any subject of controversy, there are always contradicting articles. As a knowledgeable consumer, it’s our responsibility to confirm studies and make the best possible choices when it comes to agreeing to ingest a product claimed to be safe. My personal question is and will continue to be, “Is this product real food or is it produced in a laboratory and claimed to be safe?”

There have been monumental changes to our food supply over the last forty years that have altered the end products, making many people unfamiliar with the original whole product. Genetically modified foods change the molecular structure of food, and many are, in the end, more chemical than food.

The MBAF Base Throughout the 20th Century: Part 1

by Melissa LaScaleia The American Red Cross of South Carolina supports our community and state in a number of significant ways. But the non-profit organization can’t function without two things:…

by Melissa LaScaleia This August, The American Red Cross launched their Volunteer Surge Campaign which will be running through the end of November. The mission is simple: to recruit more…

Every controversy has two sides, two strong opinions and documentation to back up all the claims. This month’s topic— on which one is better for your health: butter or margarine—… 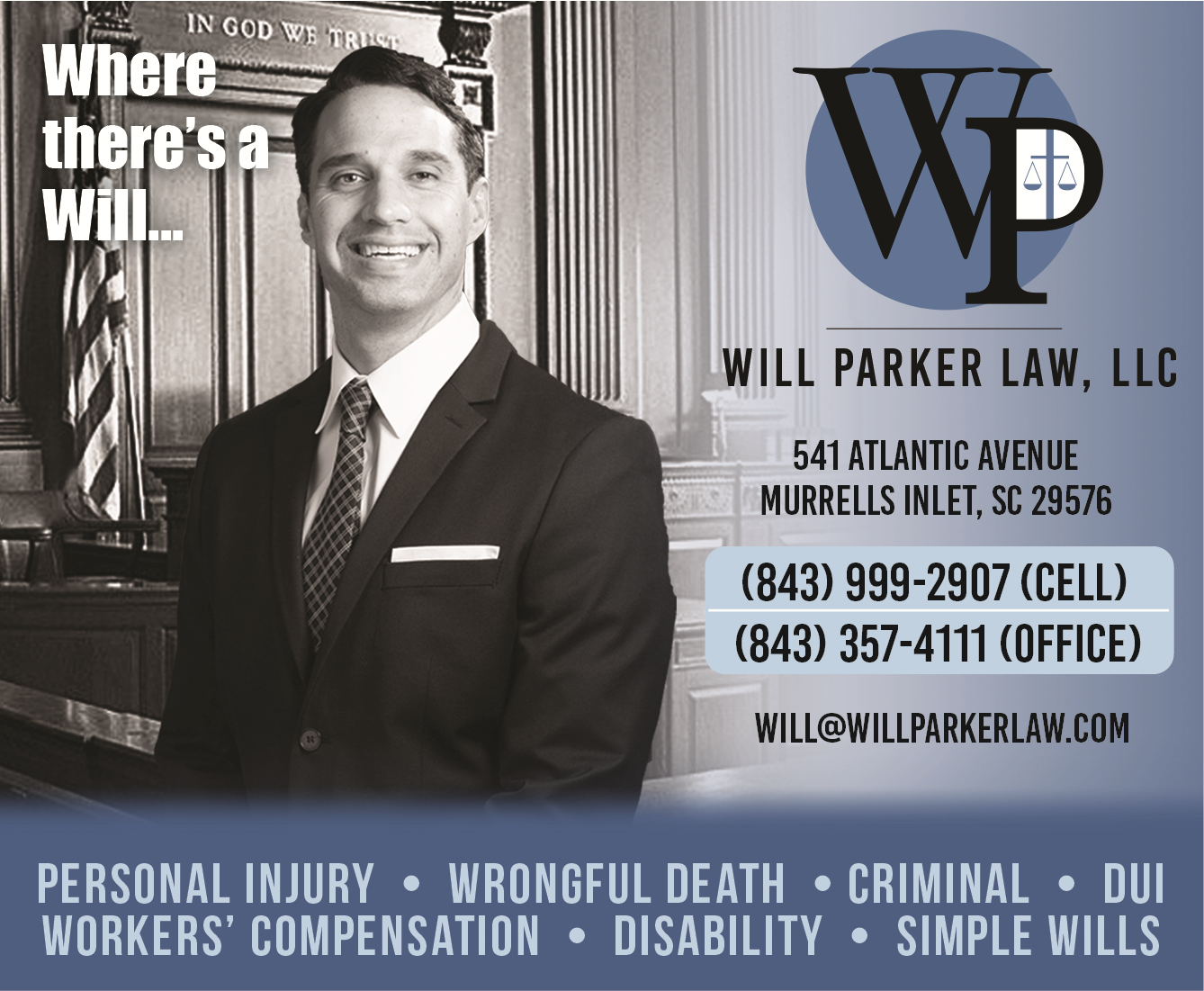 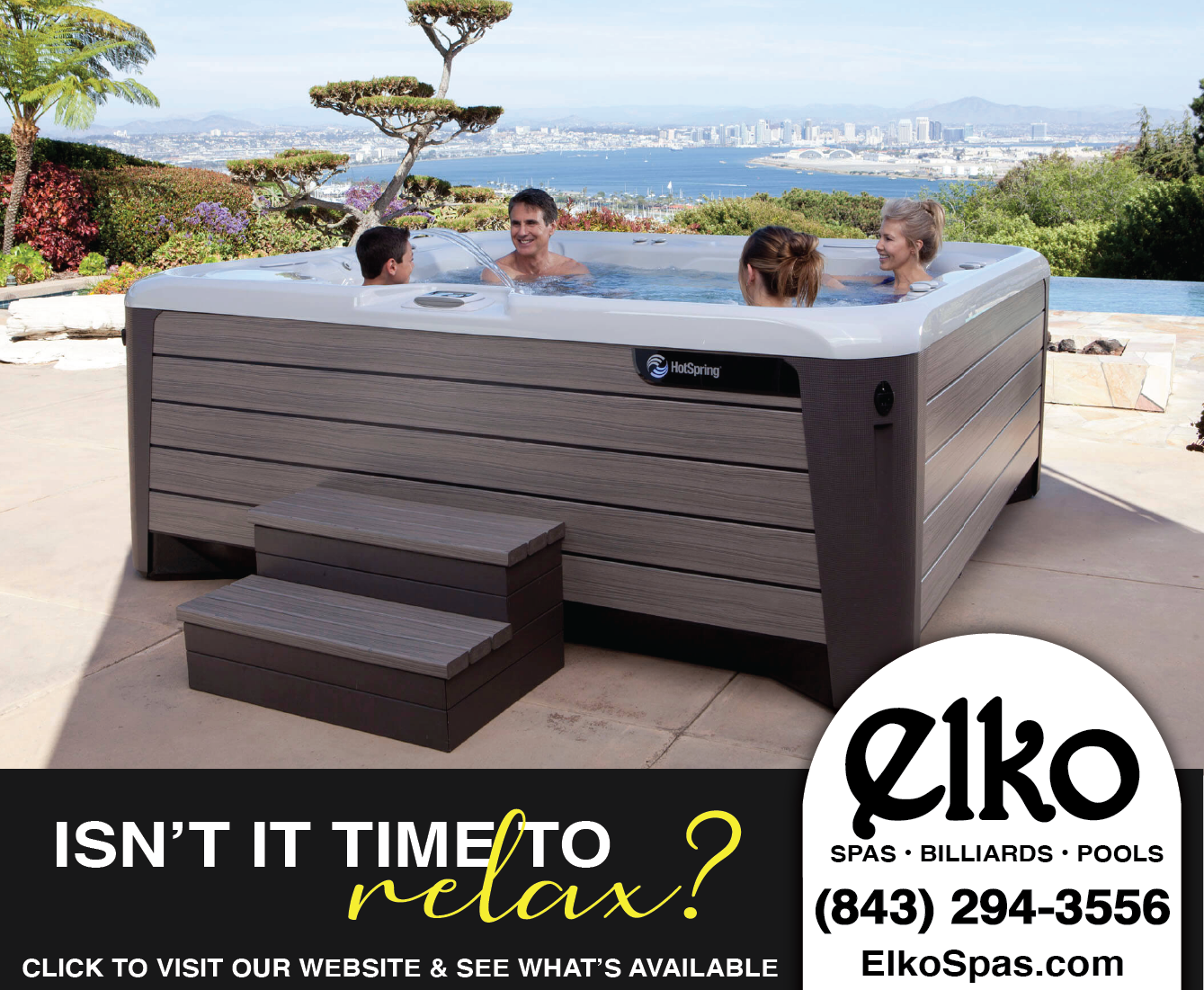 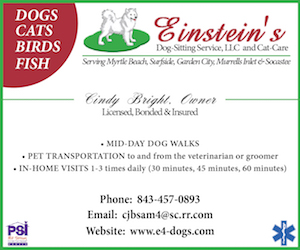 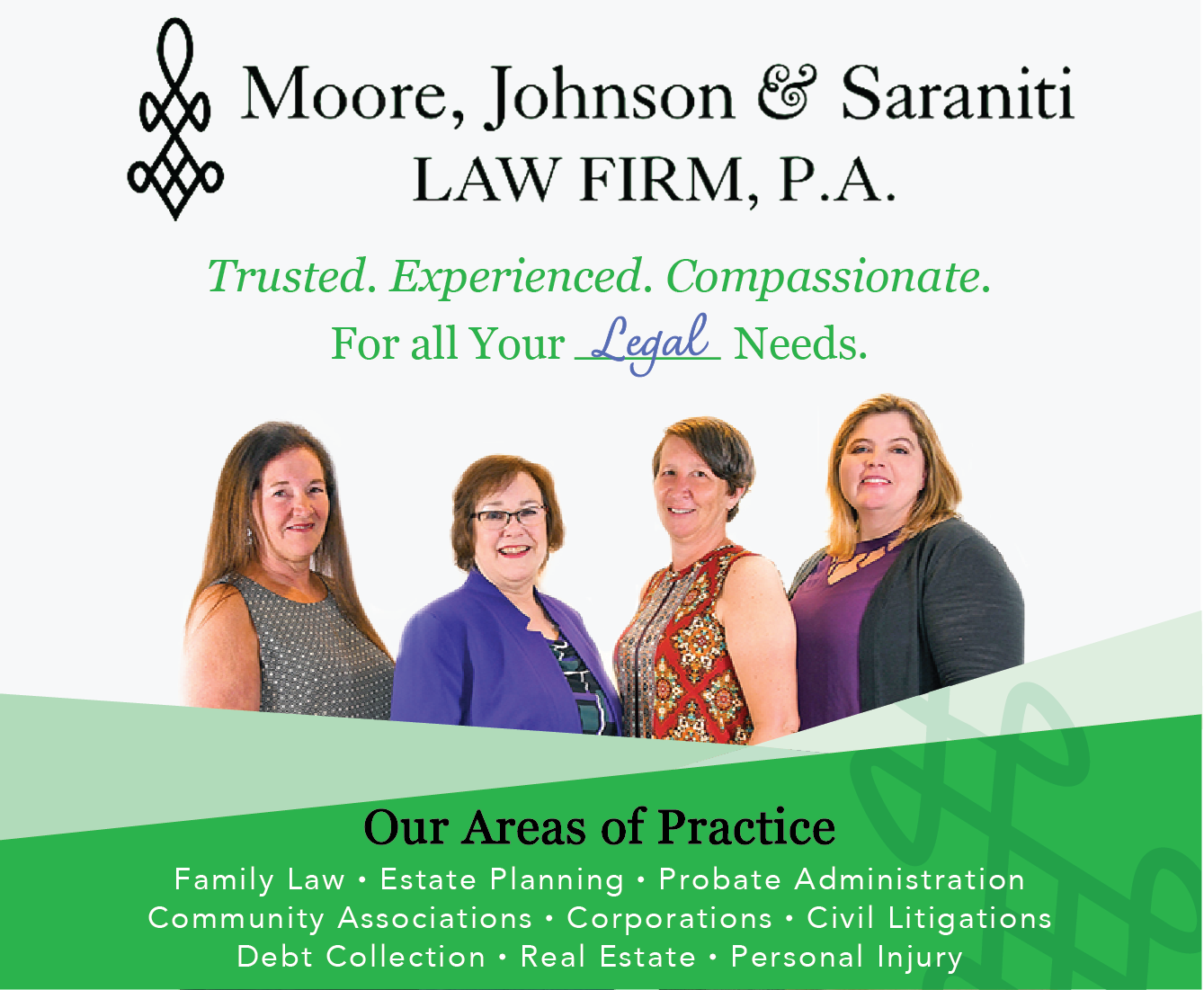 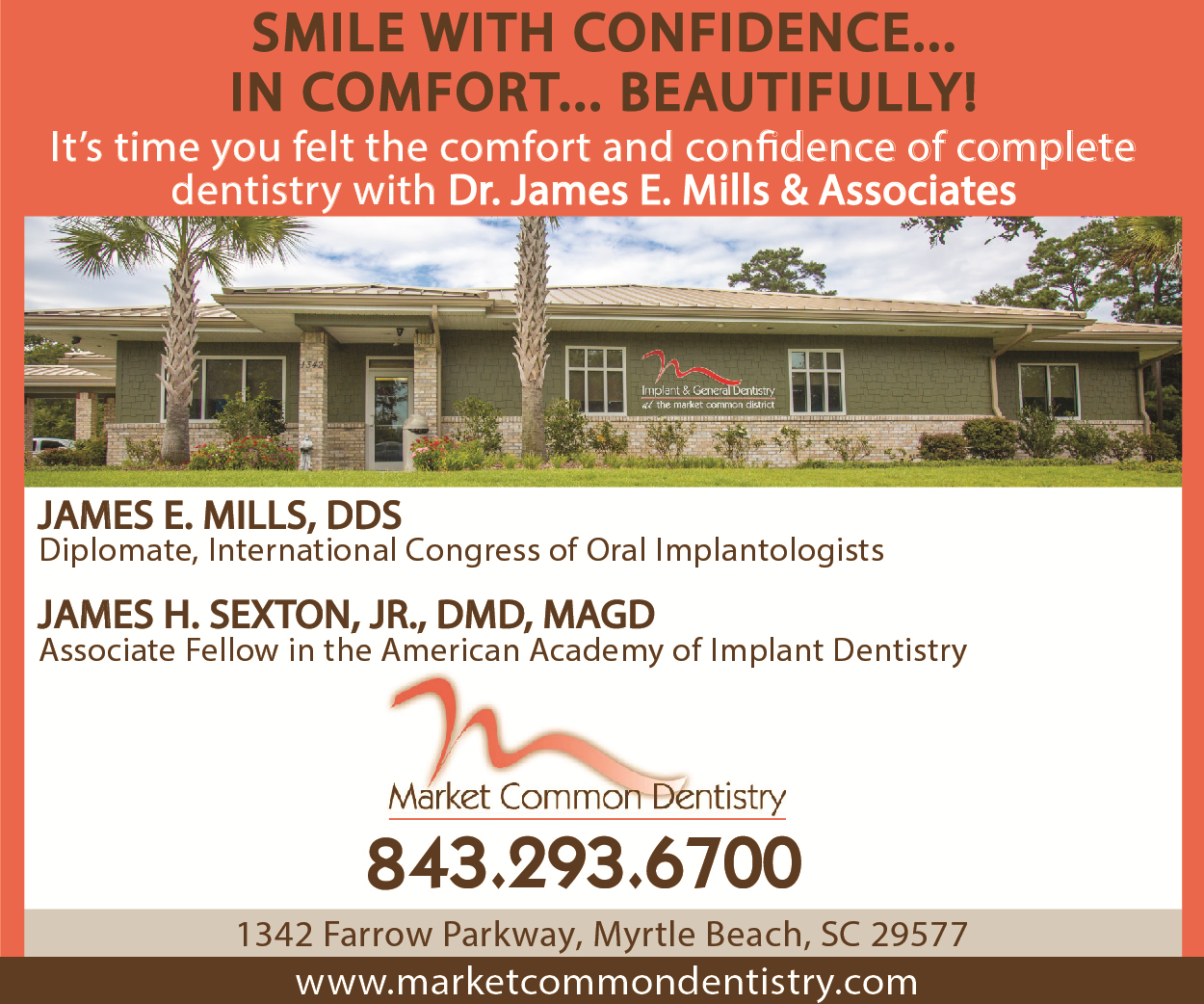 Thank you for submitting your details.

If you do not receive an email from us in the next 5 minutes please check your spam/junk mail.

Thank you and have a great day!